SCOTTDALE,PA — More than fifty years ago, the late Frank Kapr, Sr., family opened a funeral home in their dwelling at 417 West Pittsburgh Street in Scottdale. The home was fully renovated and expanded in 1979 for the 25th anniversary celebration of The Frank Kapr Funeral Home. Currently, Frank Kapr, Jr., and his wife, Rhenee, continue the family tradition, residing in the living quarters of the home and serving the community with dependable care.

A meticulous professional, Kapr maintained the preparation room to high standards over the years and with foresight made plans to upgrade the facility. At the 2017 NFDA convention in Boston he sought out Duncan Stuart Todd, Ltd., and in December embarked on a plan to design and equip a new care center to modern specifications. Construction began in late January 2018.

Commenting on the process, Kapr said that after providing DST with measurements, photos and concerns and engaging a local contractor, “things began falling into place. The total price was for everything required by state regulations and OSHA standards and was much less than I expected,” Kapr concluded.

“After installing plumbing and safety products, all the equipment, cabinets, countertops and other necessities, arrived at one time and everything fit perfectly in place.”

Although the single station room is relatively small, Kapr and staff are able to work efficiently together. Kapr states, “Everything is so convenient and right at my fingertips. I enjoy working in it. And it is so easy to keep clean. The most important feature is the ventilation. It is priceless in protecting our health. It is unbelievable.”

“We pride ourselves in having the most up-to-date, twenty-first century Care Center in our area and would be pleased to have families tour it,” Kapr said. Echoing that affirmation are Frank’s wife, Rhenee, and partner, Alyson Swank Zombek, funeral director.

Scottdale is a small town 49 miles southeast of Pittsburgh. Since Frank Kapr Funeral Home opened its doors more than five decades ago, a member of the family has occupied the home to ensure twenty-four hour services for the community’s families. 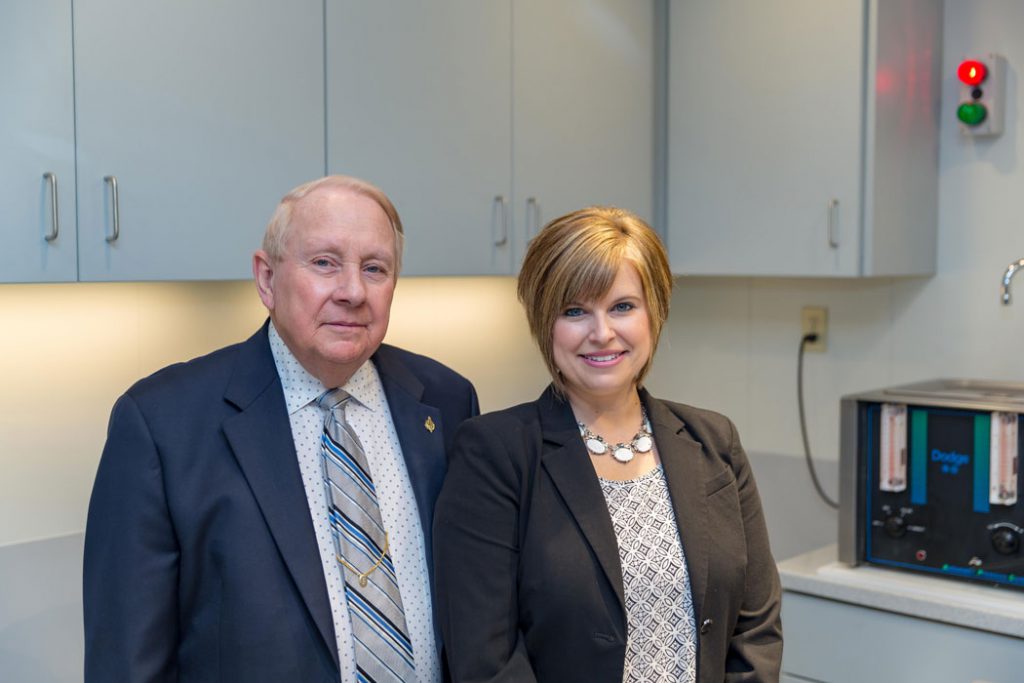 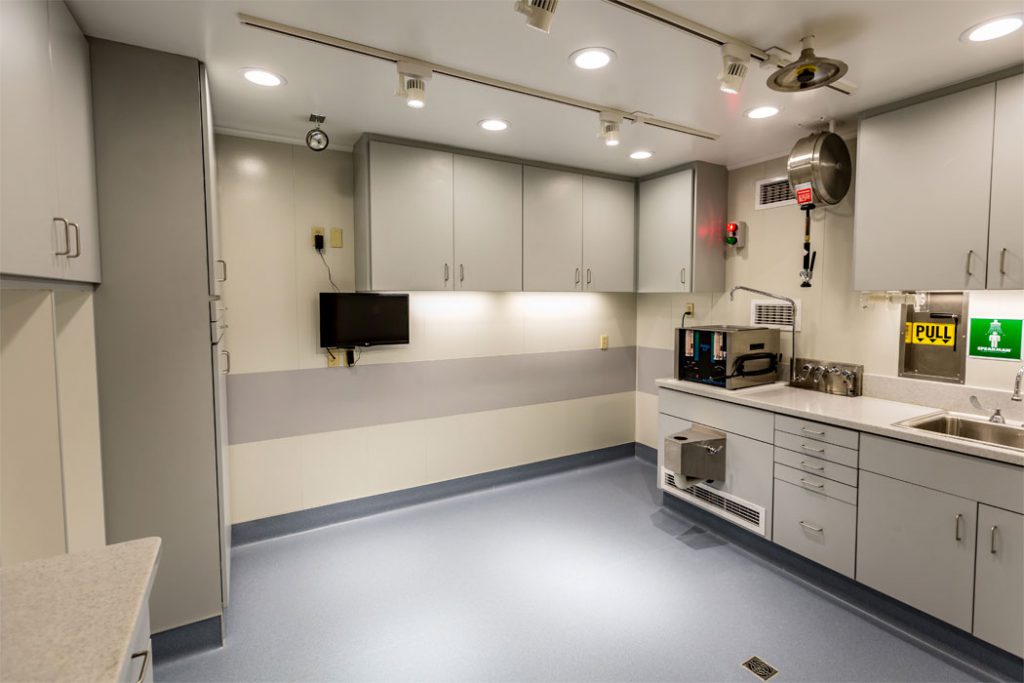 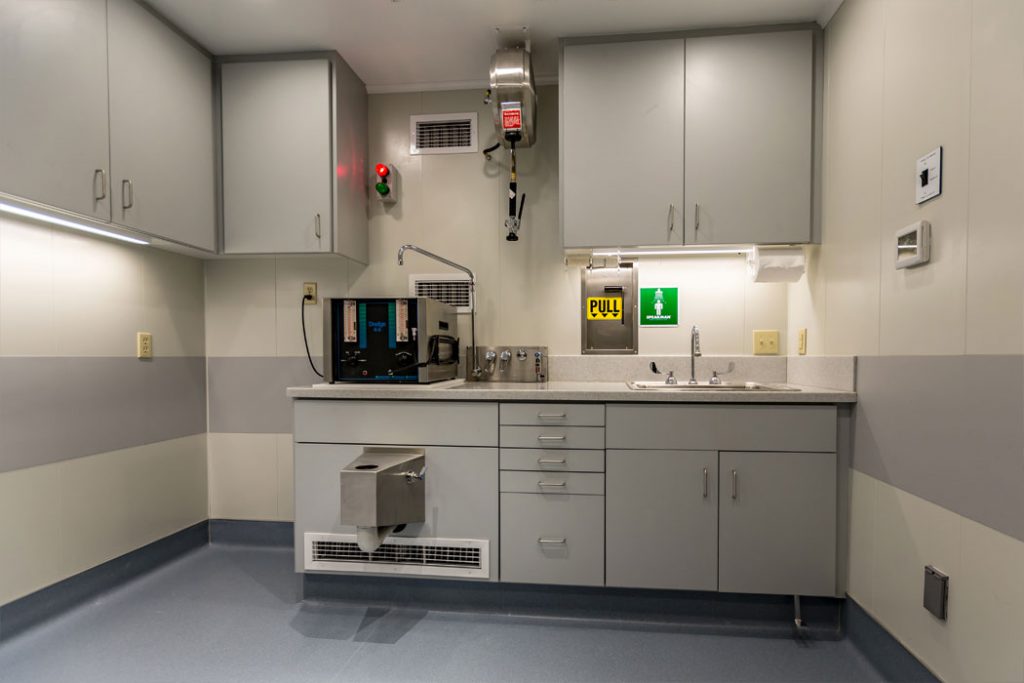 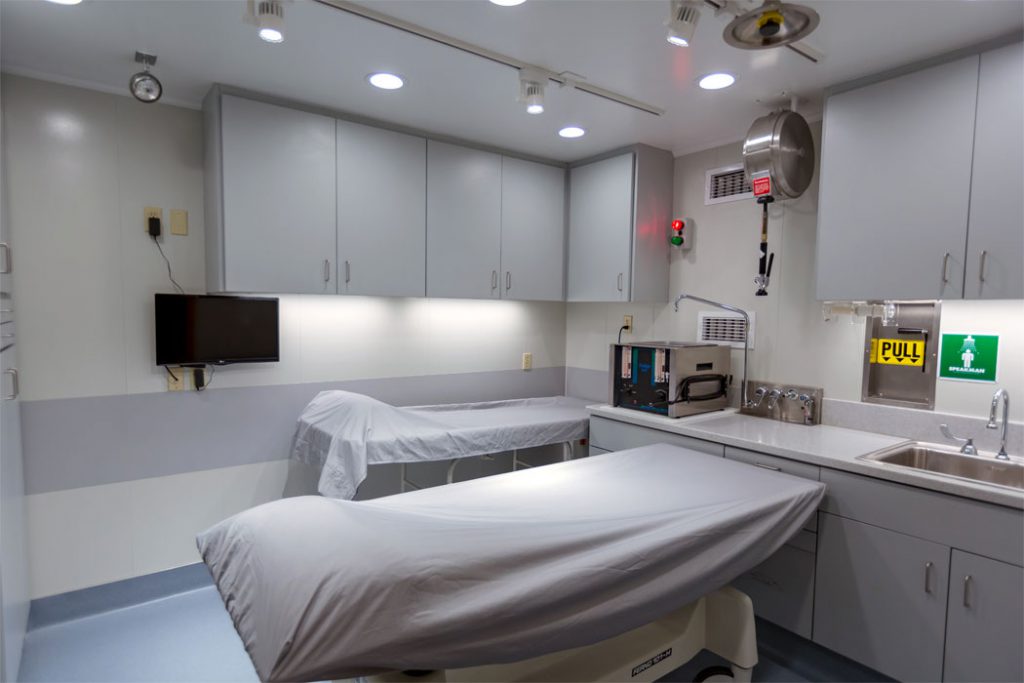 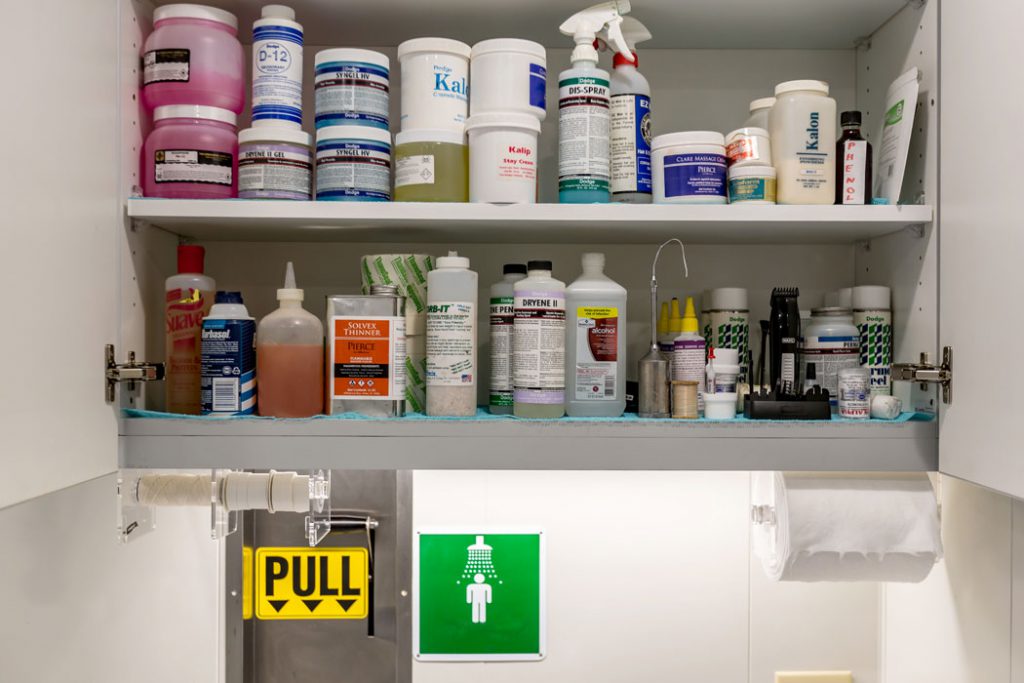 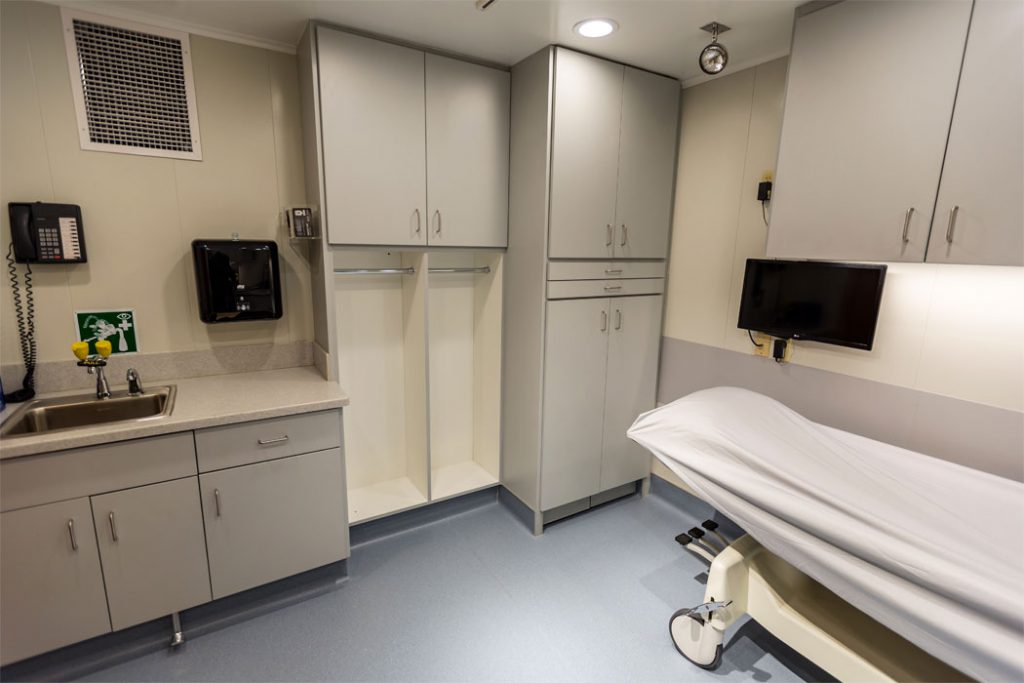